How a career change swept San Francisco off it’s feet.

Arlen Lasater was 46 years old, he needed a career change and chose barbering after he’d recently watched a friend graduate from barber school and succeed as a barber in San Francisco. After completing school, obtaining his license, and apprenticing for three years at local staple, Joe’s Barbershop, Lasater moved into his own barbershop in The Castro. What began as three modest chairs and a 3-man team grew into nine chairs, 13 barbers, and at times, a three-hour wait for a single haircut at Daddy’s. Before Lasater became a barber he had been protecting the LGBTQ+ community for 10 years while on the board of directors in charge of security for The Folsom Street Fair. Working with the San Francisco Police Department and more than 300 volunteers, he led this world-renowned street fair and kept attendees and community members safe while they celebrated.  Lasater brought his security knowledge and dedication to safety to Daddy's Barbershop –– creating a welcoming environment and safe space for LGBTQ+ community members and allies at their locations in Austin, Texas and Palm Springs, California. 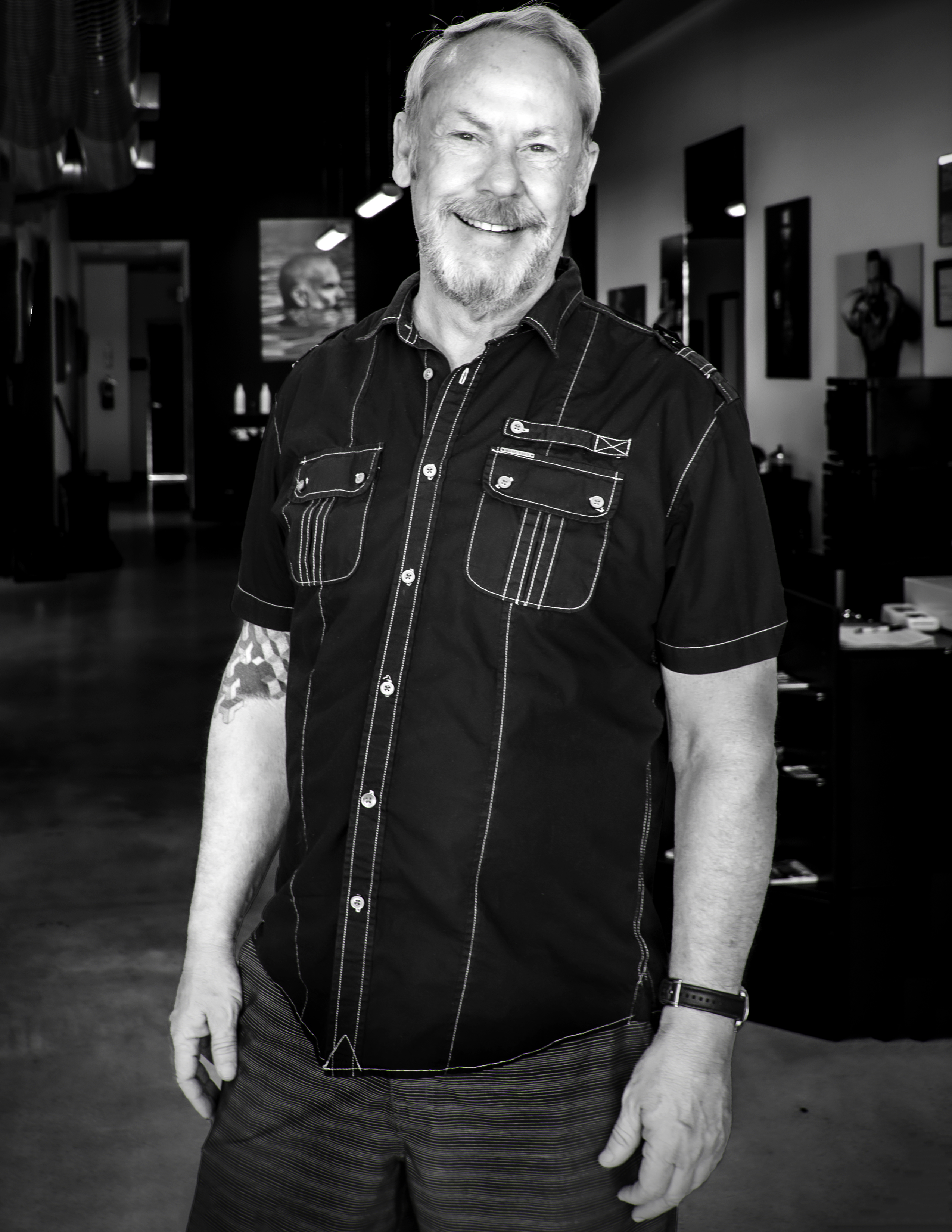 “I think our shop became a haven for LGBTQ+ locals,” says Lasater. “Most of the time, it feels more like a community hangout than a business.” 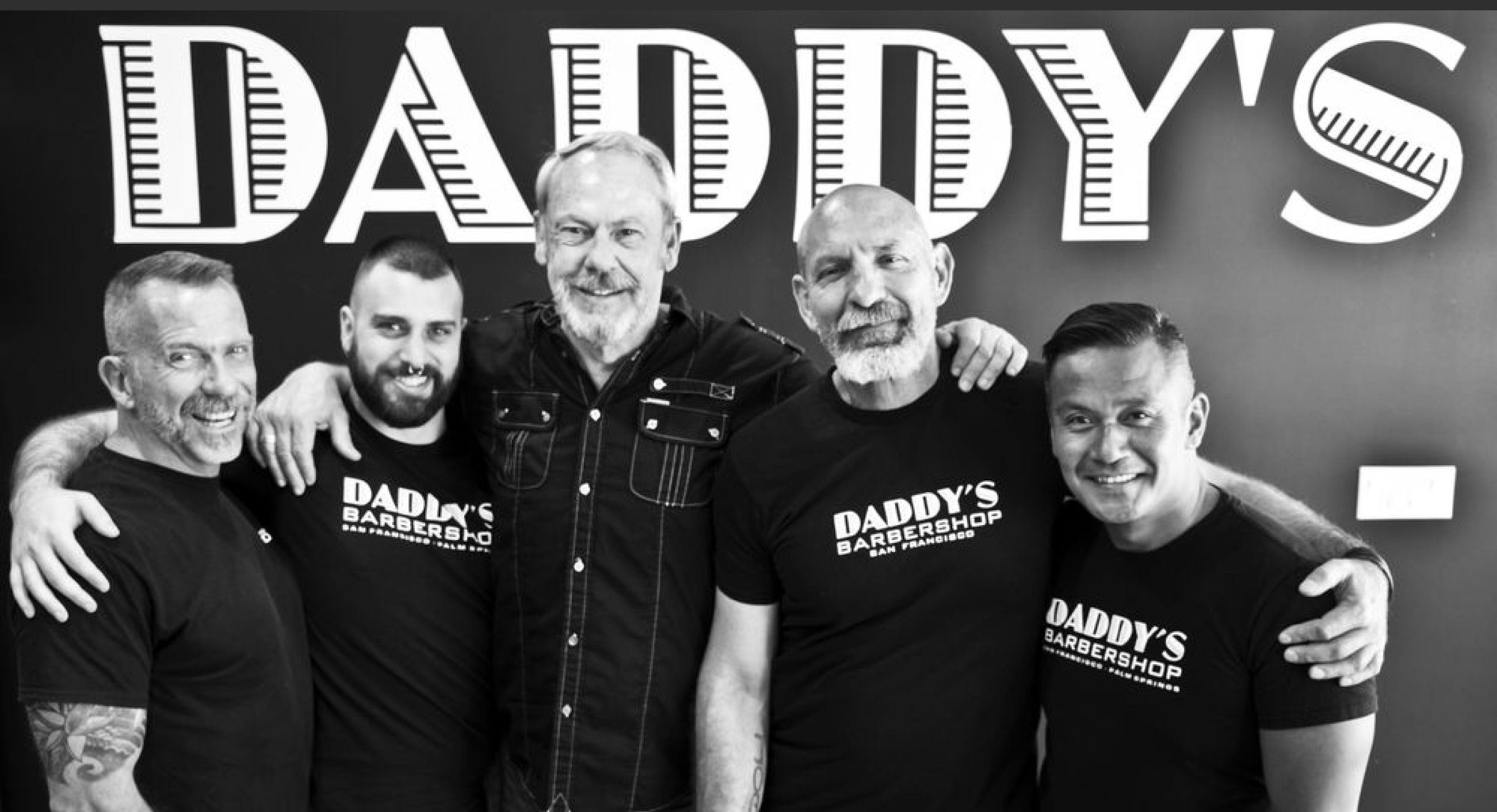 Daddy’s has donated over a quarter of a million dollars to 501c3 organizations that uplift  LGBTQ+, homeless, and other underserved communities. “Arlen’s alway been a part of keeping people safe,” said Terri Lasater. “Whether it’s through his work or donations, it's important that he does what he can to protect his community.” The Barbershop is also now involved in Austin’s LGBTQ+ community as a sponsor and attendee of The Equality Alliance’s upcoming Unite the Fight Gala. Thanks to Arlen, the shop has always been known for its emphasis on giving back. Since its founding,